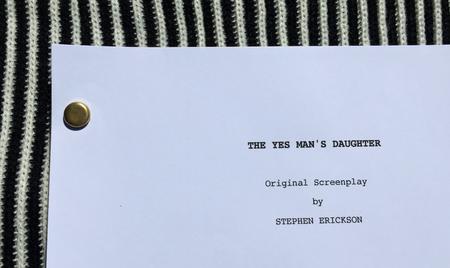 When a timid 13-year-old with a tortured past discovers mistreated chickens on the farm of the classmate he has a crush on, he inspires his friends to take over her farm to stop it. As their mis-adventure gains national notoriety, supremely powerful forces: Big Ag, the FBI and their parents act to stop them. 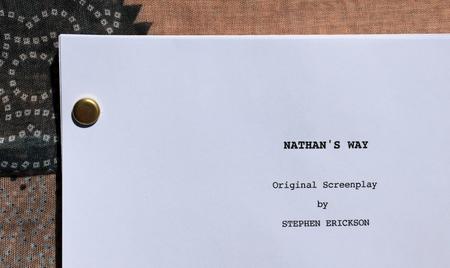 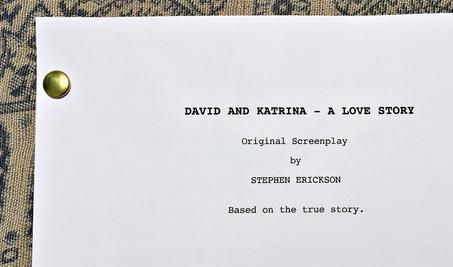 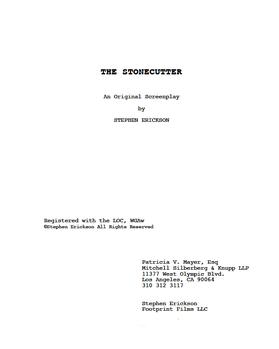 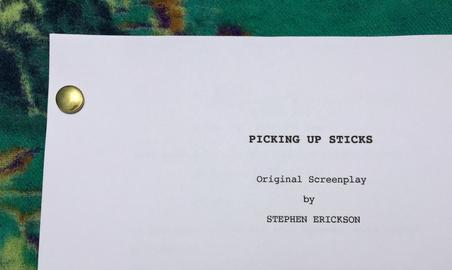 An award winning screenwriter and feature filmmaker.  An actor's director.
I write character driven stories about underdogs facing intolerable situations who stand up and find their voice. Theme is paramount.  Dilemma is essential. Stories with a unique perspective and sense of humor. 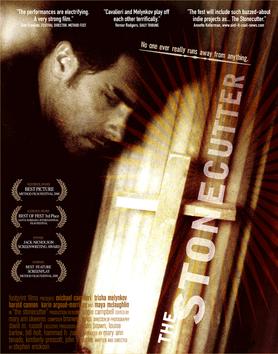 Hurricane Katrina devastates New Orleans leaving tens of thousands of pets stranded. The true story of an embattled couple who lead one of the most dangerous animal rescue operations of all time and, when betrayed by corrupt leaders, risk everything to change animal control policy in Louisiana.

A headstrong high-school journalist investigates the disappearance of her acquiescent father and uncovers links between two murders, a powerful politician and a massive development scheme. This story could launch her career, however, the more she learns, the deeper it implicates her father and his city government office.

PELICAN BRIEF meets the darker intimate vein of a GIRL WITH THE DRAGON TATTOO.

A crafty life insurance claims investigator loses Enrique, his empowering talisman, to a woman who dreams of effecting social change. As her site, revealing corporate misdeeds including those of his company, takes off, he must recover Enrique and avoid falling in love.

A heart-hardened son returns home to his dying father, a master stonecutter, to keep a promise made years before: that he’d cut his father’s gravestone. As he searches for a way to forgive a man whose cowardice split apart the family, he's confronted by family members and in-laws, each wrestling with their part in a dark secret, and he discovers the healing power of love and his life’s purpose.

Rich color palettes and a hand-held camera style, which opens the frame to dance with the actors, add to the emotional impact of this award winning directorial debut.​